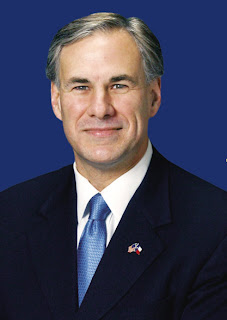 That's right. If you allow rubber putzes in the bedroom, the next thing you know people are going to be sleeping with their sisters, marrying multiple sheep, voting for Democrats and who knows what all.

Reminds me of the A&W Root Beer ads.

about our sex toys shop


Please send me your catalog with best prices you can give for HGH and steroids that you are selling. Can you make dropshipment too?
Write me on email -