I was wrong. Apparently, everything is just swell. 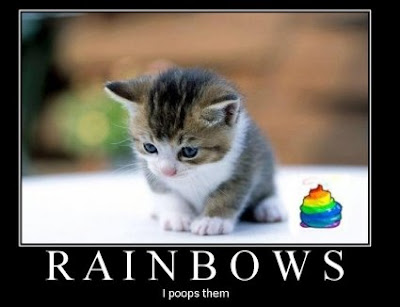 In a story from the LA Times, we're told that cabinet members and other high-ranking Bushies have been handed a memo titled, "Speech Topper on the Bush Record."
This "Speech Topper" gives people who might otherwise come up blank when asked what George Bush has done to America a few talking points they can pull out of their nether quarters to make it look like the ship's not sinking, the water's just rising.
Because what America really needs right now is another month of sunshine blown up our skirt.
I woke up this morning to NPR and the news could not have been more depressing if the anchor had shot herself on the air. But in the Bush world, his tenure has been one stunning success after another. What, the astute reader may ask, did W do right? Did he manage to find his ass with that flashlight? Did he successfully pour piss out of a boot?
Oh yes, and so much more, according to the official Bush talking points. Let's take a look.
1. He kept the American people safe after Sept. 11 unless you count those people in uniform who are still looking for those WMDs.

2. He lifted the economy through tax cuts. Times are good? Tax cuts. Times are bad? Tax cuts. Managing the economy is so simple even a monkey could be as successful as George Bush.
3. He maintained "the honor and the dignity of his office," the talking points say. Honor and dignity, yes. Competence? Maybe we should move on.
According to the Times, the "Speech Topper" presents the Bush record as "an unalloyed success."
Gee, and from here it looks like one major fuck-up after another. Boy, am I glad I read this story, otherwise I'd have thought the economy sucked, we were mired in two expensive wars, we had mortgaged our children's future to the Chinese, trashed our international image like a rented frat house, treated our ideals like a call girl's virtue, and viewed the Constitution as a list of suggestions best suited for duty in the White House bathroom.
Now I know better. George Bush has done one heckuva job.
"What we have in mind with these documents is we feel the president's many accomplishments haven't been given the attention they deserve and in some cases have been purposely ignored," said Carlton Carroll, a White House spokesman.
His many accomplishments, a plethora of successes as long as your arm, from the beginning of his term when we suffered the biggest failure of intelligence in our history, to the end of his term, when we face the biggest economic failure since the Great Depression.
But that's not failure, that's just success turned upside down. Thank you, George Bush, you've been a swell president.
Now, if I could only find my gun, I'm not going to put a bullet in my brain pan, I'm just going to let in a little sunshine and fresh air. 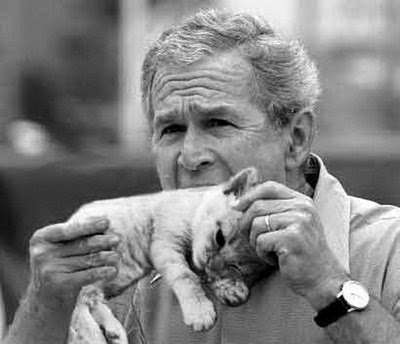 Posted by David Terrenoire at 10:24 AM

I'm looking for a few bugs in my post. But I think I should have someone look and point out it.
http://colorswitchplay.com