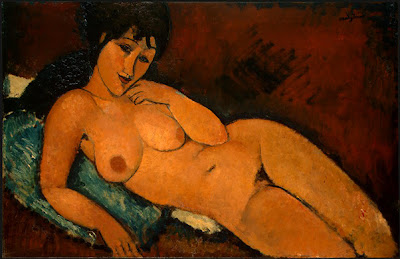 If you're a regular reader, you probably recognize certain themes at The Planet. There's the Bullshit in Politics theme. There's the News That Should Be Too Personal to Relate But Isn't theme.

And there's this one, a personal favorite. It's the Conservatives Are Freaks theme. 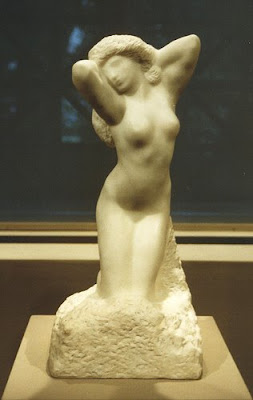 This time it involves a Texan Republican who came to Washington with a busload of Promise Keepers and was shocked by all the nekkid people he saw in the nation's capital. 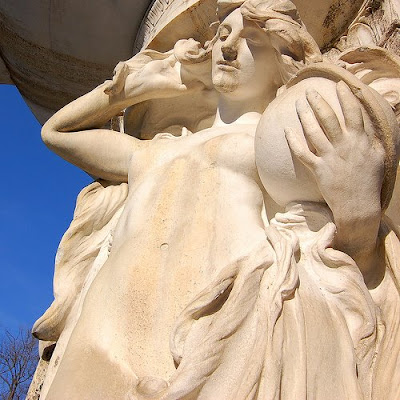 Robert Hurt, a rancher, GOP delegate, and father of 14 (he kept his eyes closed the whole time, he says), told the Washington Post, "You don't have nude art on your front porch, so why is it important to have that in the common places of Washington, D.C.?"

Sadly, I don't have a front porch. But if I did, I'd happily have some of these naked pictures on it.
Of course, I'm a liberal, which means I'm already going to hell. 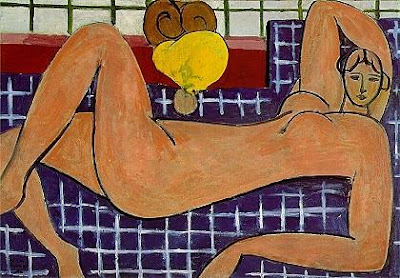 Or, to quote Jim Gaffigan, I'm practically sprinting there. 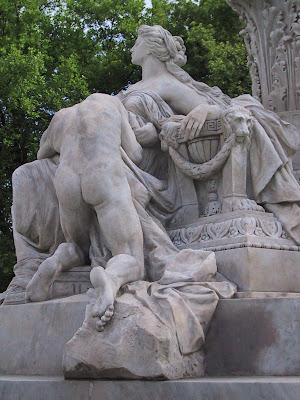 It's not that Mr. Hurt wants to curtail anybody's freedom. In fact, he said that he respects free speech, as long as you say stuff he agrees with and shows art he likes. Art with clothes on it. 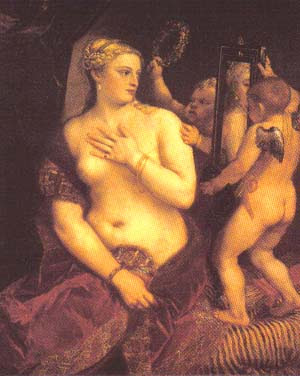 "I believe art affects a country indirectly," Hurt said. "I have been studying the decline of morals in this country. It's sending the wrong message to children that nudity is fine, that nakedness is fine. . . . There are degrees of vulgarity, and it opens up the door for the other stuff."

That other stuff, that's the real problem. Imagine, if you let marble females show their naked lady lumps in public, before you know it, everyone will be walking around brazenly naked under their clothes and then where will we be? 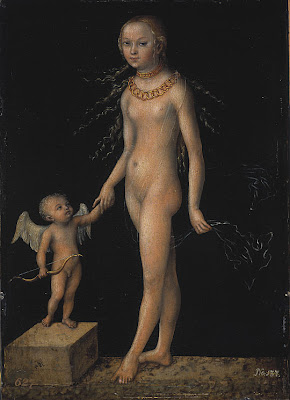 Hurt hasn't been able to get anyone in power to cover up all the naked bosoms, winkies and bottoms in Washington, but he's not one to give up. He said he'll make another trip to DC to videotape the evidence.
That's right. He's going to videotape the evidence, so he can study it in the privacy of his home back in Texas.
When his wife is visting her sister in Amarillo.
Posted by David Terrenoire at 8:49 AM

If you owned just one of these artworks you could retire, hell, many of the rest of us could also.
-SDA

Nothing like nudity in the morning to give the day a fresh start of controversy!

Not all self labeled conservatives are raging, homophobic, neonazi, idiots. Just like not all liberals aspire to be communist dictators when they grow up; or so I've been told.

Hell I don't mind if you walk down anystreet USA naked. Just remember, the right of free speech gives me the privilege of laughing our asses off. Which is why art of pretty nude people is called great; since the rest of us either funny looking or just damn ugly.

Okay. That explains why we pay editors...

I love editors, too.

Those people are the biggest freaks. I don't know why.

You know, I did my version of "AmaZING Grace," as a video, and dag-blasted YouTube deleted it and moi ONLY used famous works of art.

I prefer the real thing, but those are some great artwork.

I would like to know if you have any update about this topic Naked breasts and Texas.!! nice picture

To start with I would like to congratulate the creators of this blog, mainly because when I read it I enjoyed it very much.A few years ago I attended a conference called guanacaste costa rica real estate, at that conference had many interesting topics. Perhaps readers may find no relationship between the blog and this conference, but if someday can attend,would realize that there is much to do with this blog.

Hello .. firstly I would like to send greetings to all readers. After this, I recognize the content so interesting about this article. For me personally I liked all the information. I would like to know of cases like this more often. In my personal experience I might mention a book called Generic Viagra in this book that I mentioned have very interesting topics, and also you have much to do with the main theme of this article.