Snapshots from the edge - Day 2: Welcome to Oakland 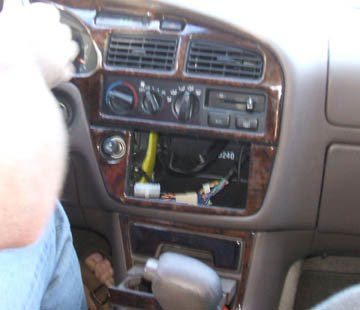 This is my nephew's radio, or lack thereof. He assures me it took six months of leaving the car, unlocked, in a civic-iffy spot, before the local skateboarders copped it, and it's proaby unfair of me to start my post about Oakland with a cheap joke about crime.

But hey, if you're here, you know that cheap jokes are what the Planet's all about.

I live in Durham, a town maliciously maligned by its white bread neighbors, and here I am heaping bad PR on a beautiful spot. I should be ashamed.

Again, regular readers will recognize that I am not. 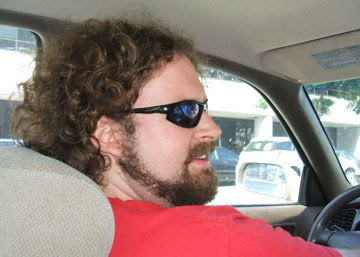 This is my nephew, Kenny. He gave us the grand tour of Oakland and neighboring Berkeley and we were joyful tourists. We had brunch at his restaurant, T-Rex (plug plug)and then went on to the Oakland Museum to see the exhibit, The Birth of the Cool. 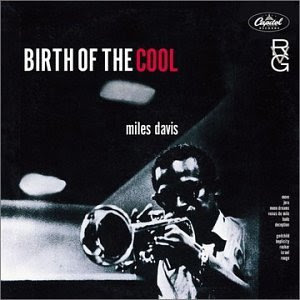 And it was indeed coolness to a degree rarely achieved by any museum, anywhere. But back to Oakland. Here they can put their politics on a marquee, politics that those of us in North Carolina can only whisper. Gasp. 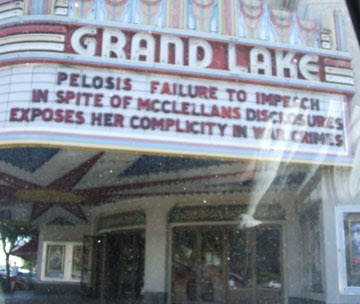 As usual, I met some people. 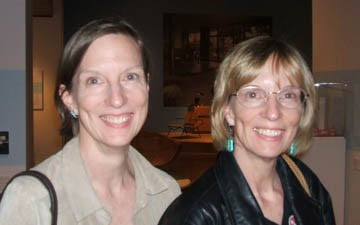 This is Ellen and Lynnette. Lynette has books in her head that she wants to shake free, so she asked me, me of the 3 year block, for advice. Probably not a good idea. Ellen has written a cookbook she sells out of her B&B. Her B&B is close to the Shakespeare Festival, so it has to be good. 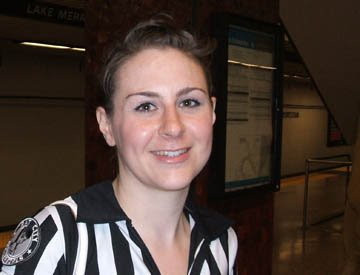 This young lady was waiting for a BART train and I had to take her picture. Her name is Ref Wiggum, and she's a Bay City Roller Girl. I took this picture for Riva Derci, our own Tai-Cheetah. Hoo-uh. 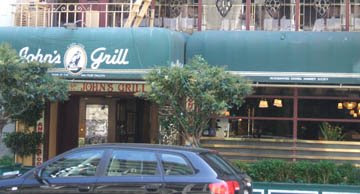 Finally, the day ended at John's Grill, back in San Francisco. John's is best known as the favorite spot of Dashiell Hammett, a guy you might have heard of who wrote a book you might have read.

So it all comes full circle.

And that, my friend, is cool.
Posted by David Terrenoire at 10:11 PM

Glad to hear you're having a good time and that Jenny hasn't rolled your bottle besotted ass down Lombard St. ; )

You're not missing a thing at work. No one else has been fired. Yet.

I must say however that you have inspired me. I've decided to start my own blog. Check it out when you get a chance...

Glad you and Jen are having a good vacation.

Will you make it back in time for Sat night at Papa Mojos?